Friday night my husband and I attended a Pumpkin Flotilla that the Town of Cary in North Carolina hosted. It was really cool.

They accepted the first 40 carved pumpkins starting at 4pm. They placed each pumpkin on its own floating platform and strung 10 of them together. Someone had the honor of wading through the water and lighting a candle in each pumpkin.

When dusk hit at around 6:30pm, 4 kayakers took on the task of towing one of the lines of floating pumpkins. They took a circular path on the one end of Bond Lake so onlookers lining both sides of the lake could marvel at the lit pumpkins. There were a lot of great carvings, but my two favorites were of a witch and an owl.

Here’s a handful of photos my husband and I took at the event: 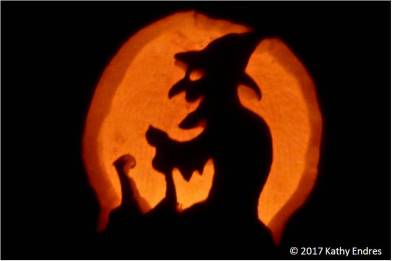 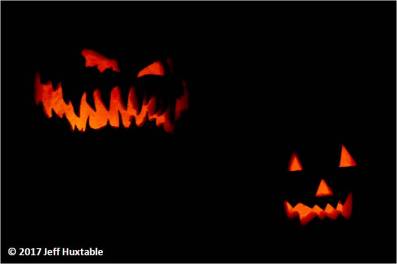 Thanks to the four witches who showed up and made the event more festive. They were getting a lot of photo op requests. 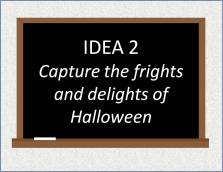 Look for some Halloween events in your area and enjoy taking some photos. Or capture your kids before they head out for their treats on Halloween.